Roughly 7,000 acres in size, Sidai Oleng is one of the most beautiful places I have ever seen. The various landscapes in this wildlife sanctuary allow for a wide variety of habitats, and each landscape has its own unique feel. The interior of the forest is lush with plant life, and a stream runs through the center of it. The swamp, once thick and murky, is being re-cultivated by the building of a natural dam upstream. The open plains allow one to see for kilometers, and the rough, dark brown edges of the sanctuary have beautiful rocks and boulders that are in stark contrast to the dirt and sand just a few meters away.

Turning around from the highlands, the image of Kilimanjaro burns into my mind. The tall lion grasses sway in the wind, with sunlight coloring them a brilliant golden hue. In each of these landscapes, there are different animals; a hyena crouches down in the grass waiting for its choice zebra, with fifteen to twenty buffalo watching from afar. The buffalo stare us down, daring us to come closer. Should we cross the invisible divide, they will charge towards us unrestrained. Zebras can be found virtually everywhere; approximately 5,000 in number at any one time in the sanctuary, the black and white striped creatures look curiously when we approach, but always turn and gallop away after a few seconds of eye contact. Across from the zebras sits a baboon, delighting in its afternoon snack of elephant poo. In the trees near the river, vervet monkeys peer at the bus from around the branches. More are below, with their bodies hidden in the grass. One monkey climbs across a fallen tree, periodically stopping to pose and look at the camera, as though modeling. 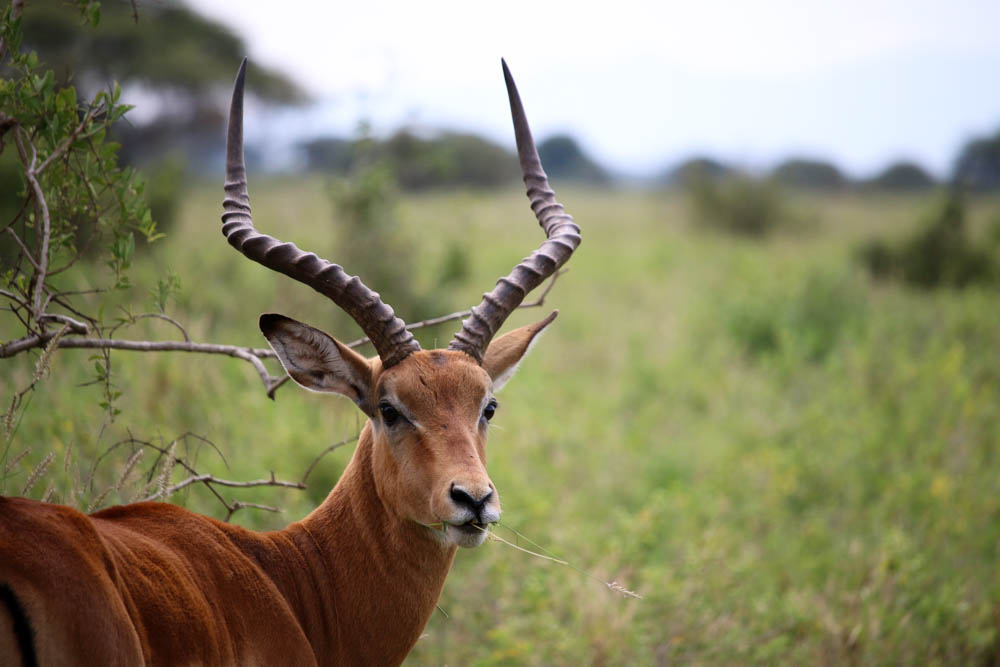 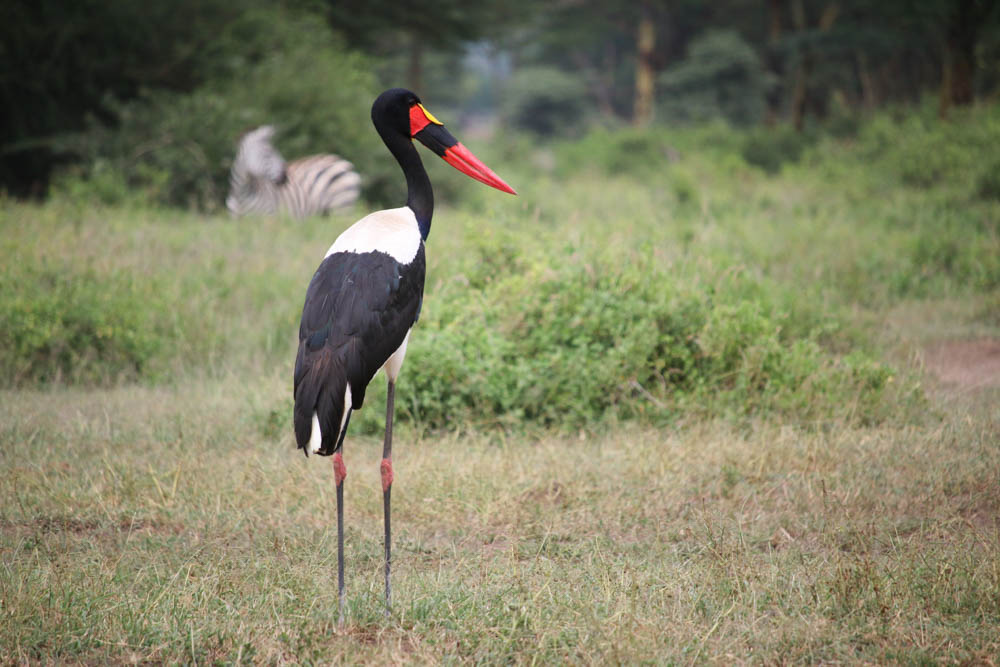 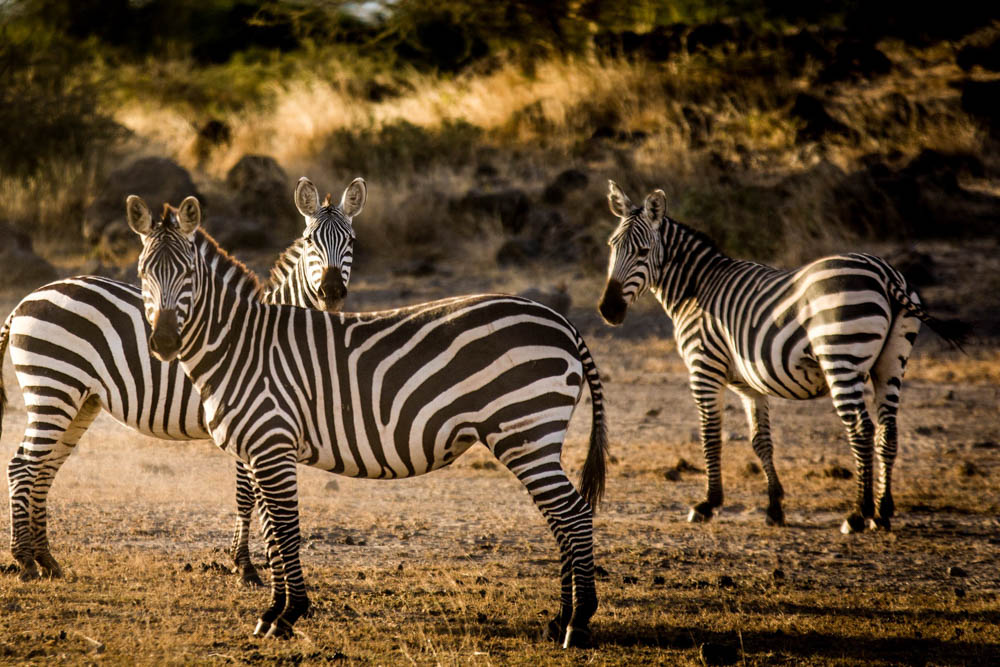 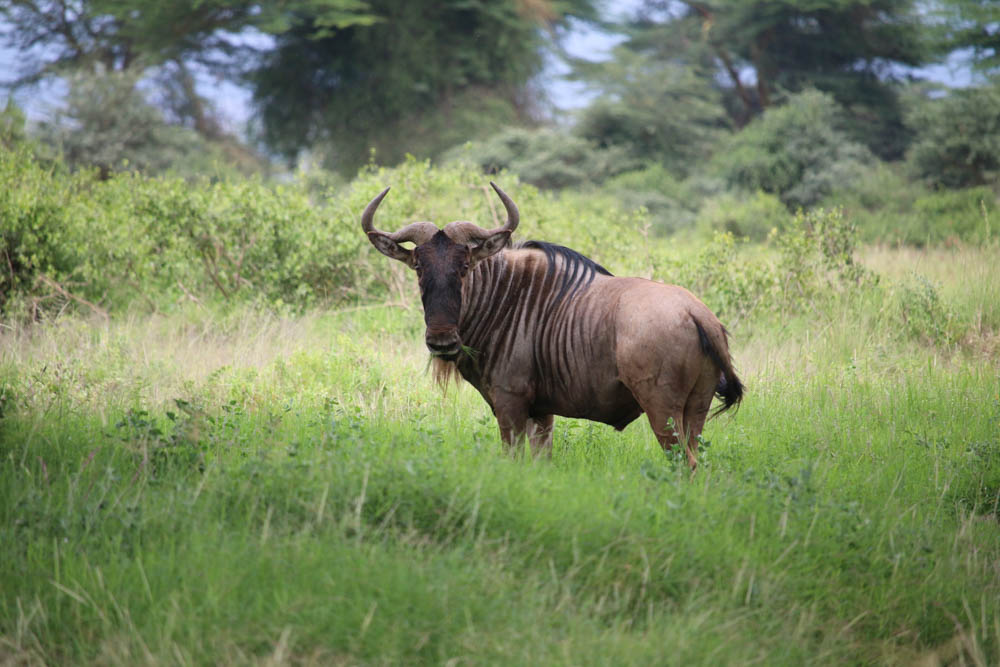 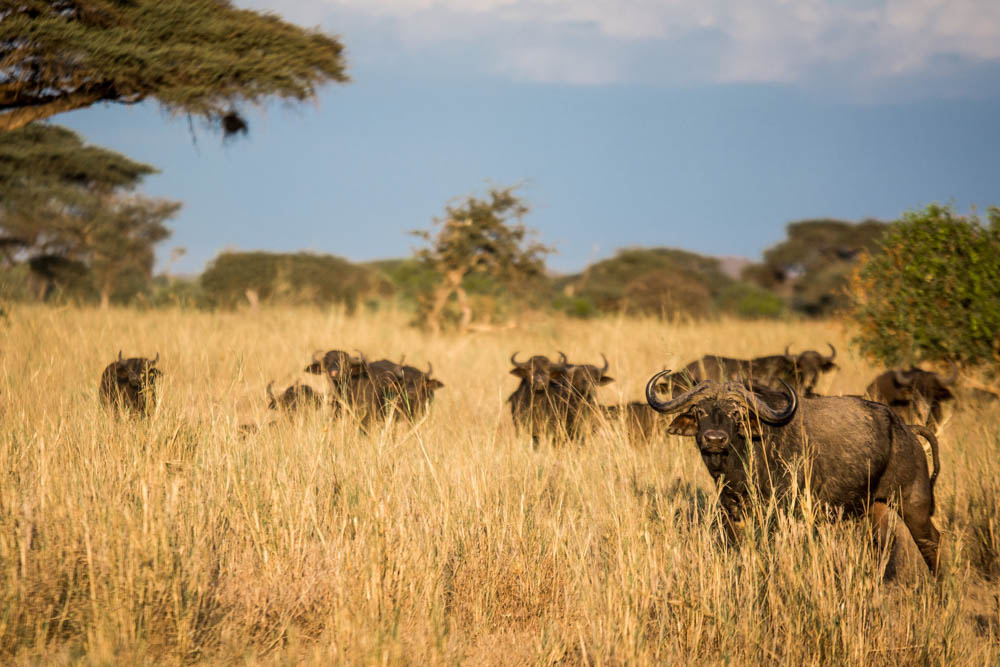 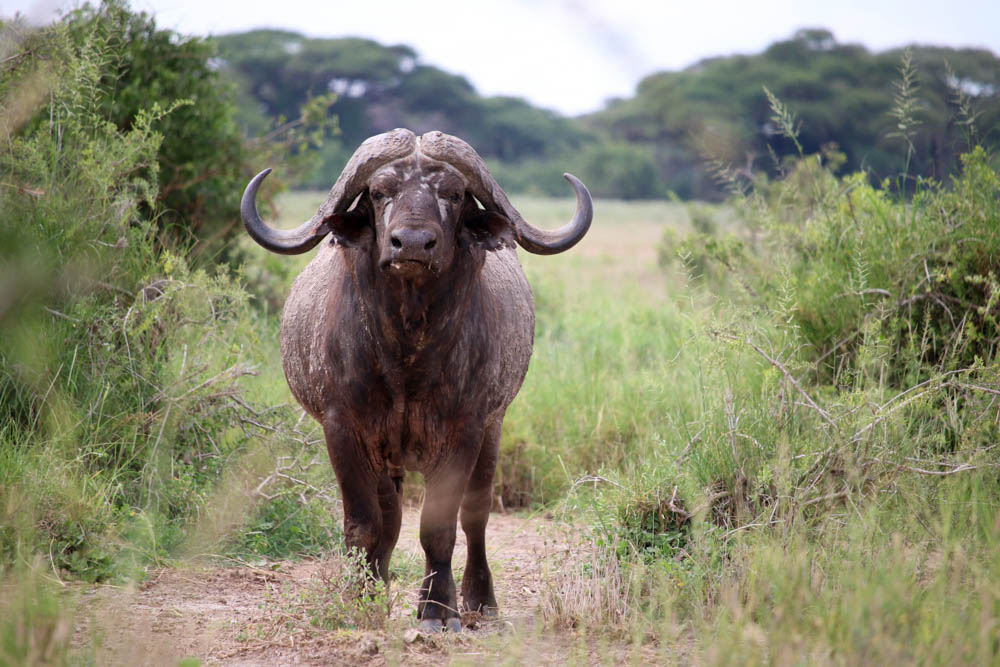 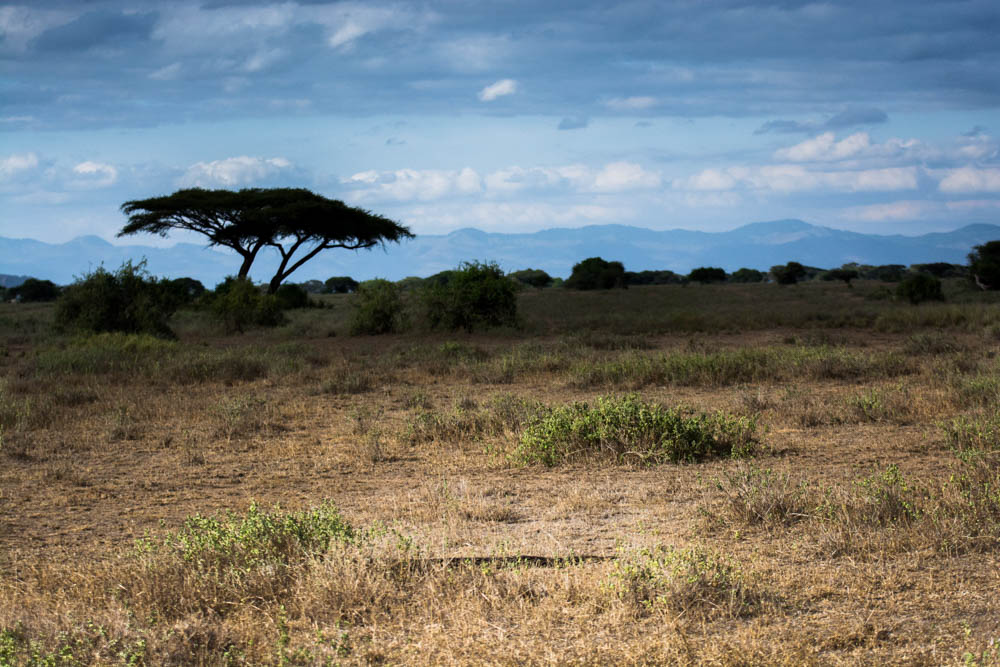 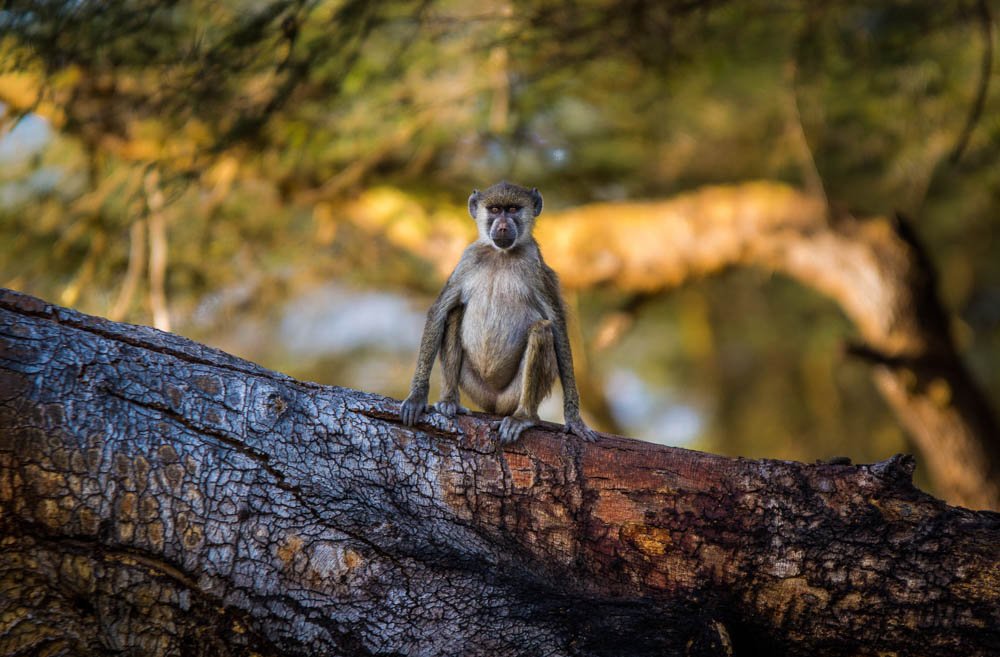 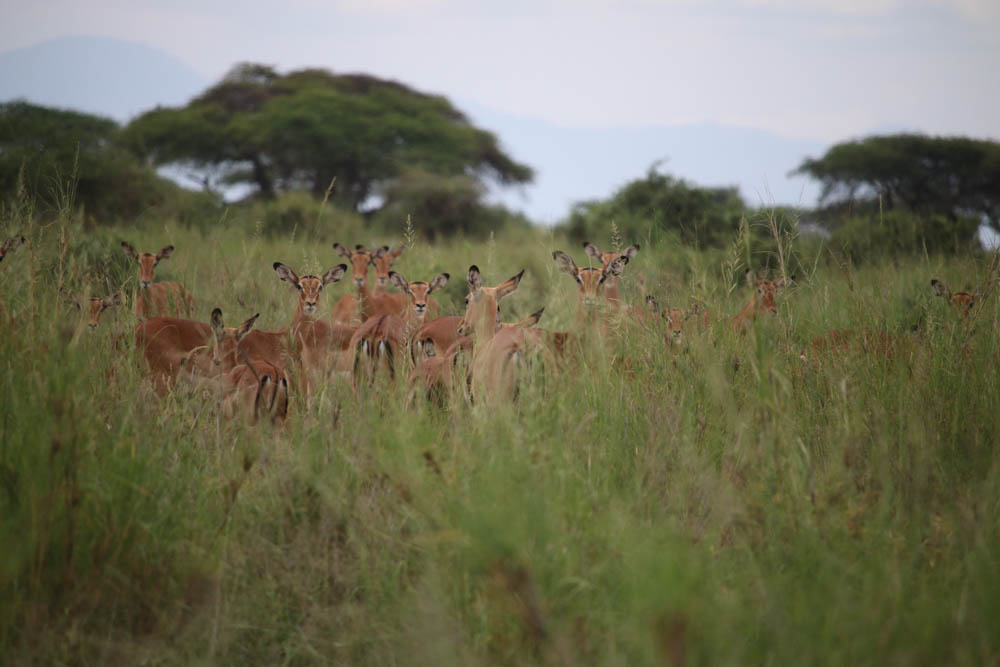 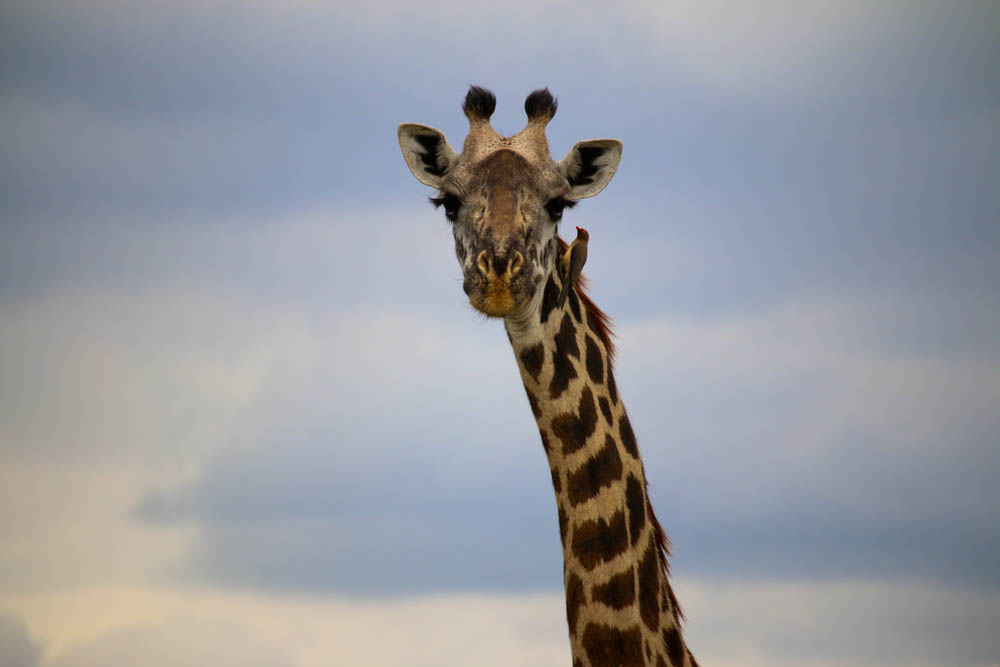 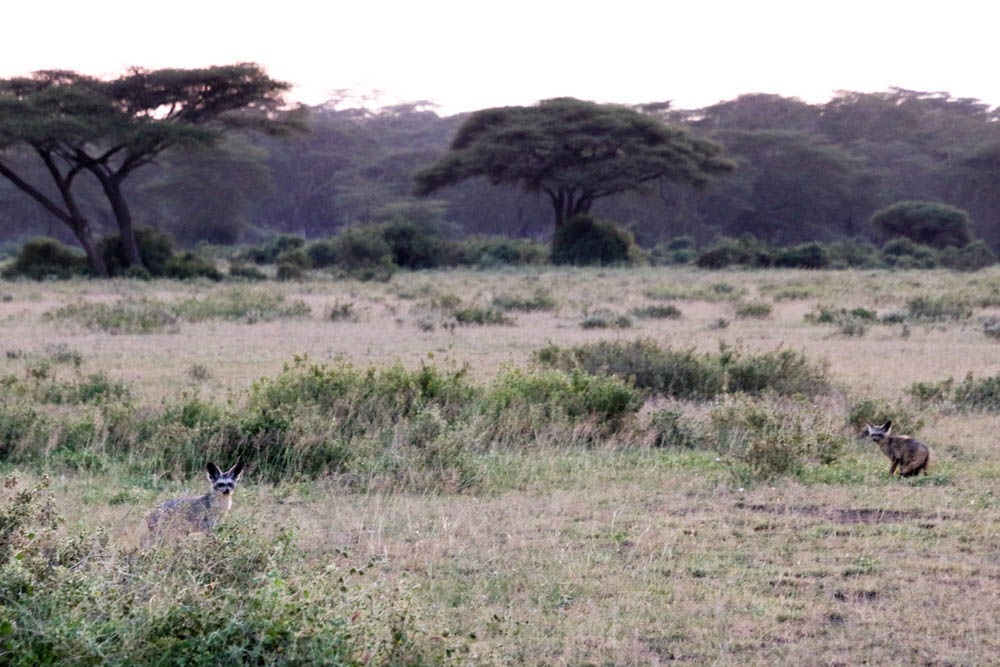 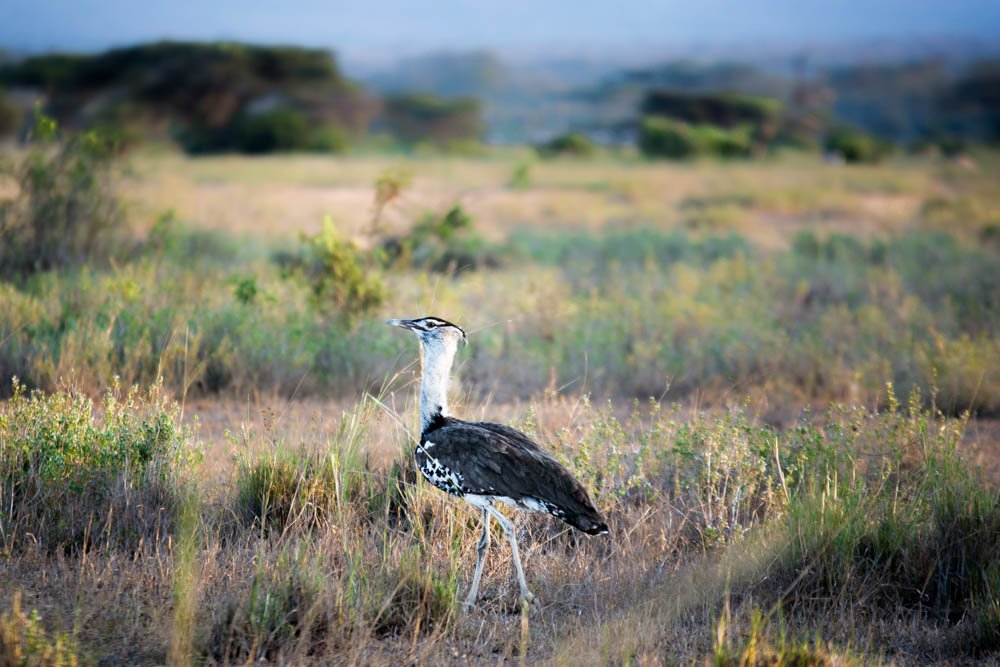 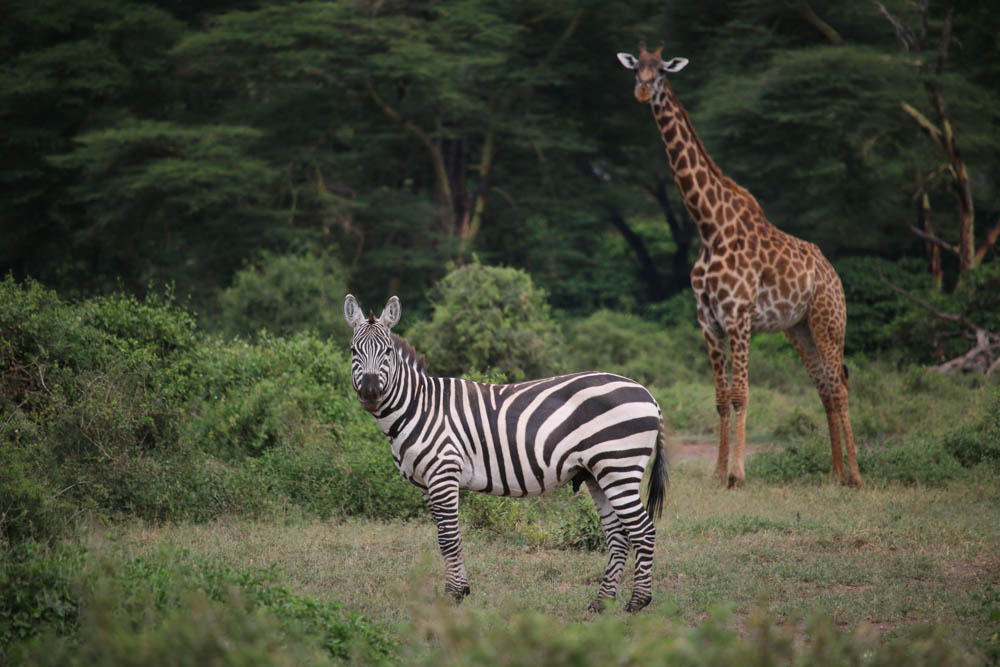 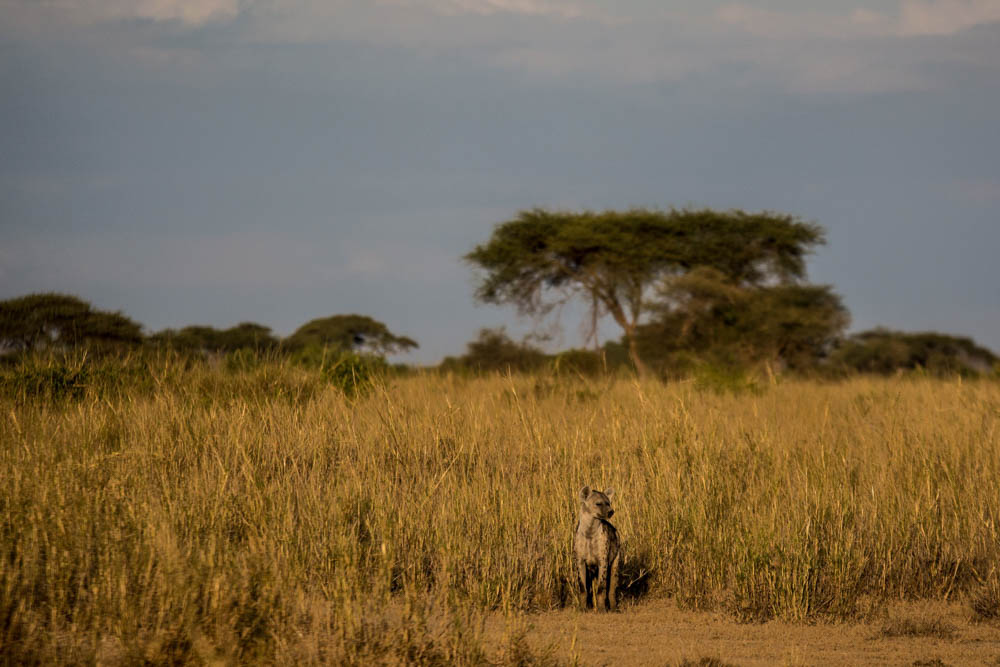 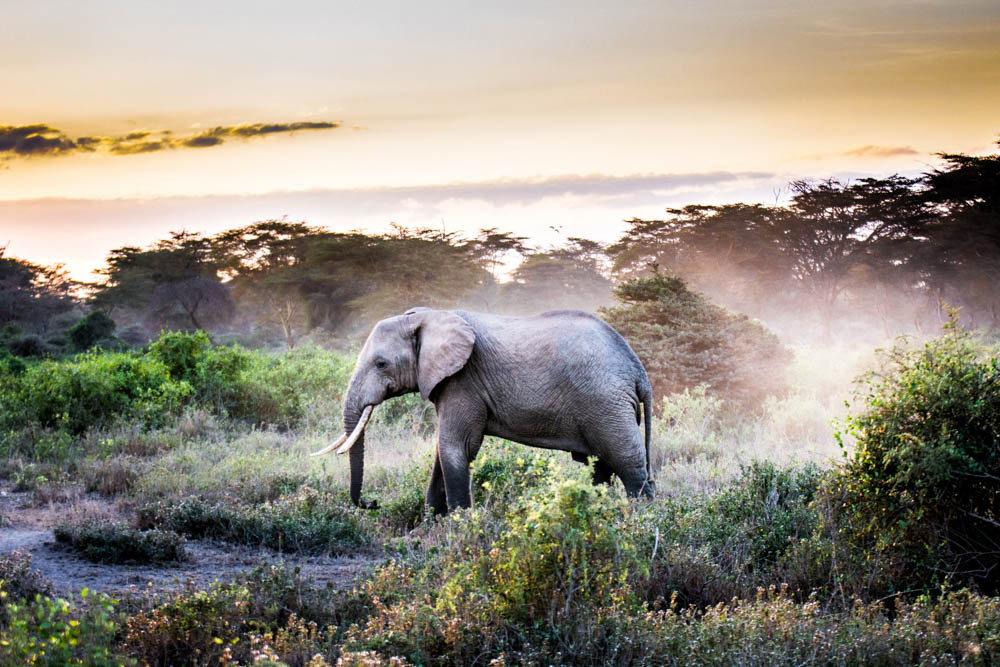 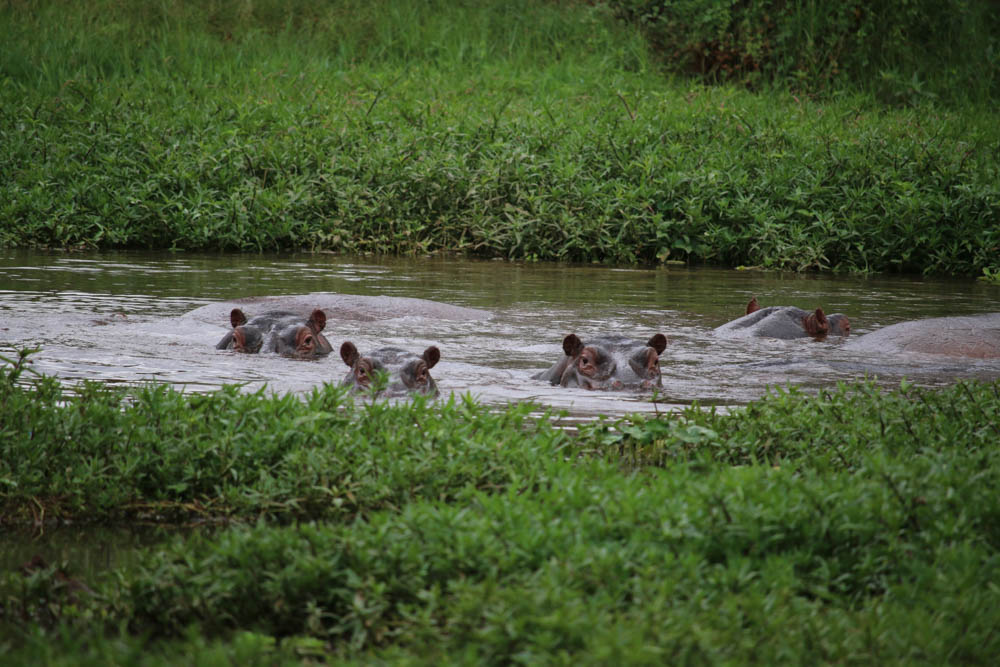 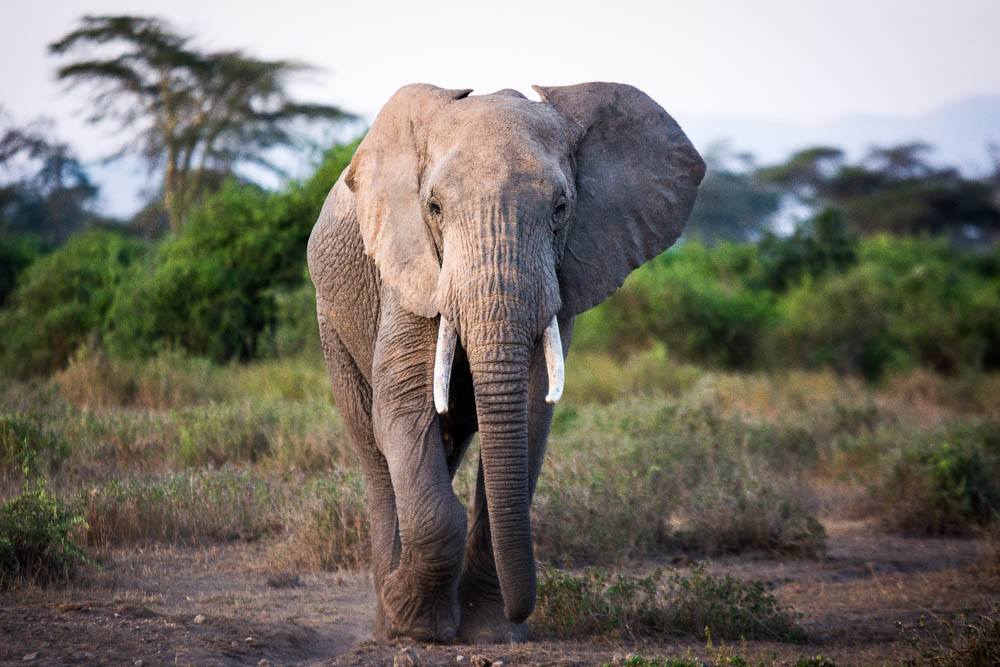 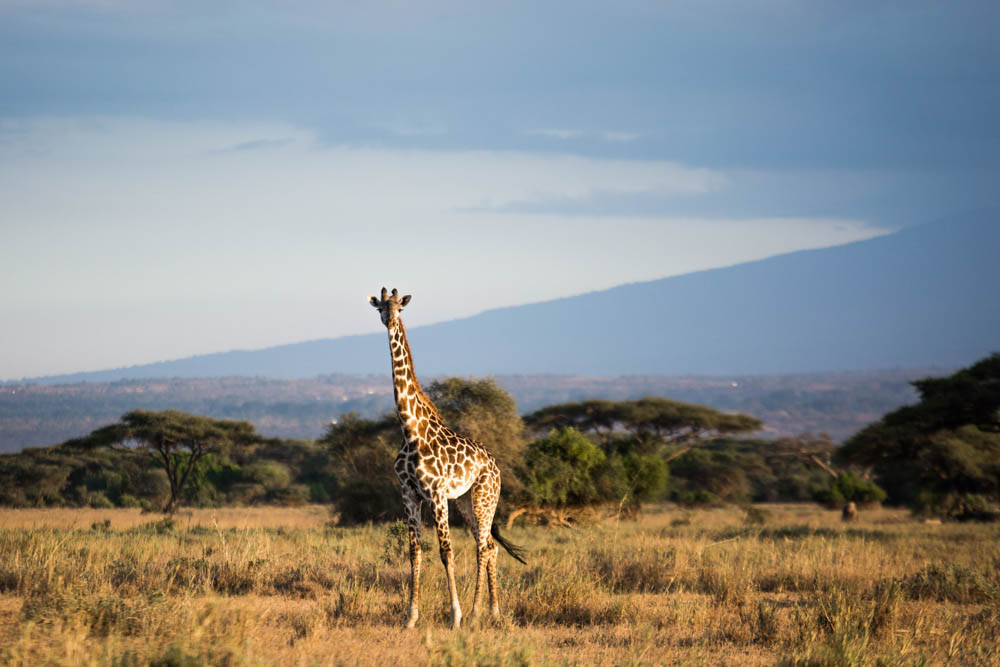 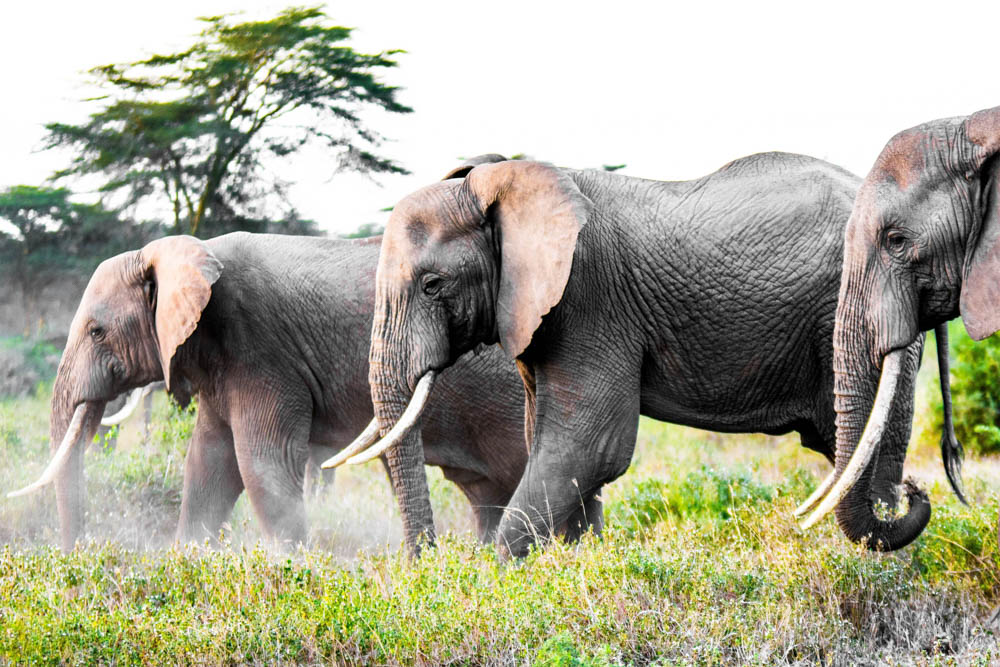 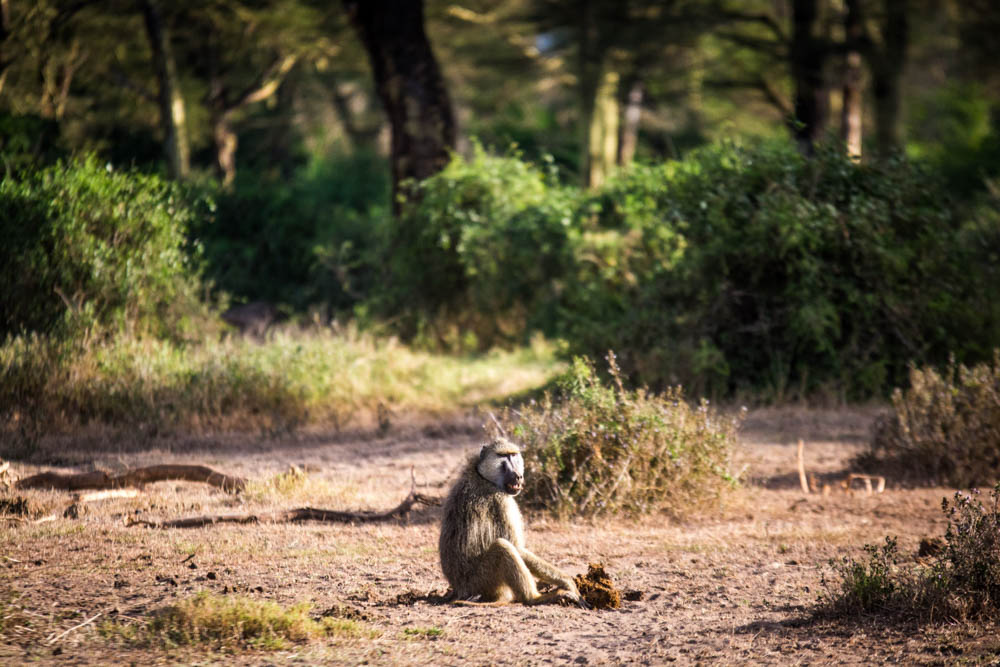 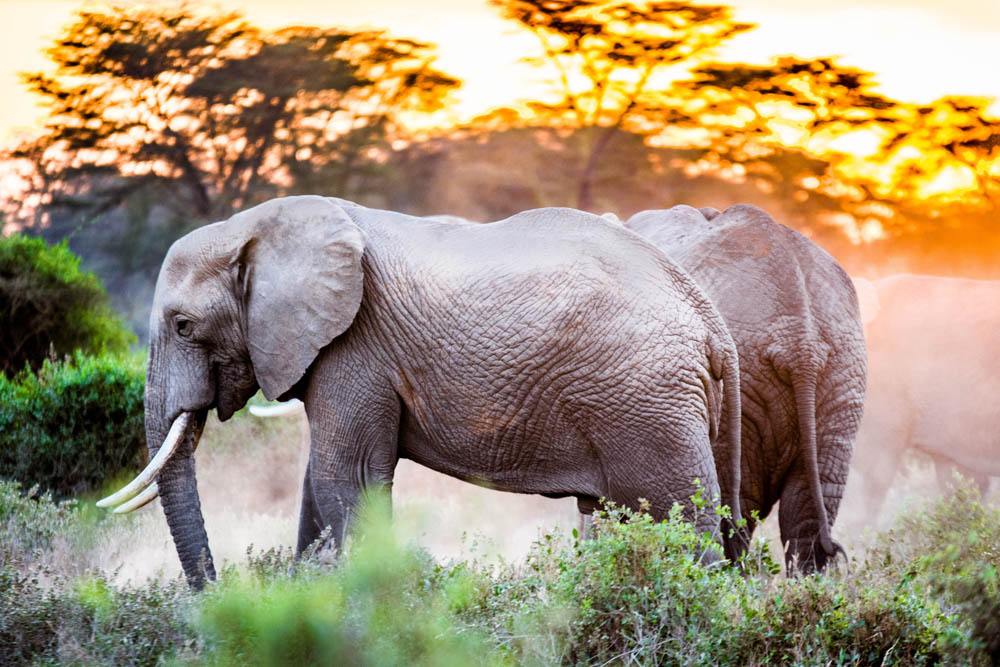 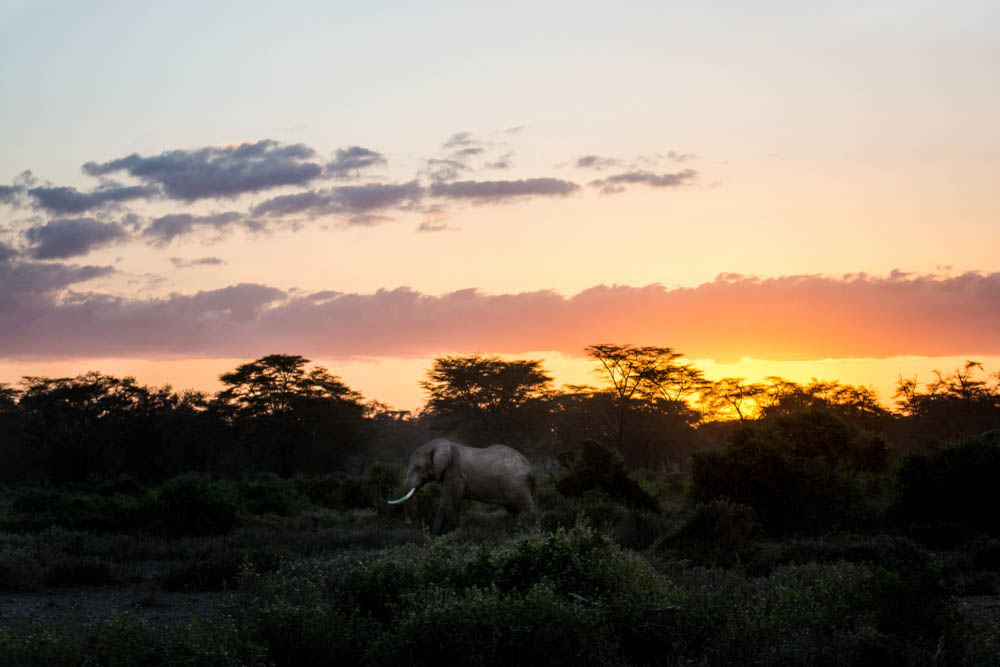 Meanwhile, warthogs run across the open plains past several bat-eared foxes. An impala stands resolute, as several elands rush past. Four pythons, twice as thick as my arm and more than three meters long, glisten in the sun nearby. Across the plains, near the tall trees at the edge of the sanctuary stand several giraffes towering above all else. A mother walks out of the lion grass towards a large tree, with her small baby not far behind. Finally, on the outskirts of the forest, directly in line with the sunset there is a family of elephants. At least three males, a female, and two babies walk closer to the bus. Each step is silent; their feet have giant pads which act as sponges, allowing them to walk without making a sound. As the sun sets, they morph into mere silhouettes with highlighted clouds floating above them. The dirt they kick up in the air turns to dust, caught by the last of the sun’s rays perfectly when suddenly, the sun falls behind the horizon, and everything is cast into dim shadow. With only minutes left of light, the bus rushes to the sanctuary entrance, and the excursion is over, though images and memories live on.

Guest Post by Matthew Brague a Duke Engage Intern, working for Just One Africa in Kimana, Kenya for the summer of 2016.

Sidai Oleng Wildlife Sanctuary and Conservancy was established in December of 2012 through a special collaboration and partnership between the Olive Branch (a US not-for-profit 501c3 corporation and Kenyan registered NGO – Non-Governmental Organization) and the local Maasai community of the Kuku Group Ranch located in southeastern Kajiado County in Kenya, East Africa. 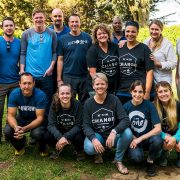 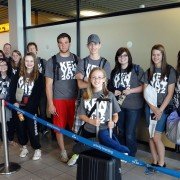 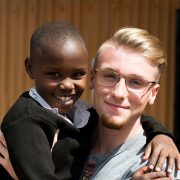 Swahili Greetings You Should Know 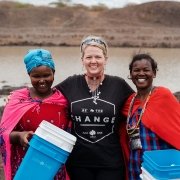 Live Out What You Believe 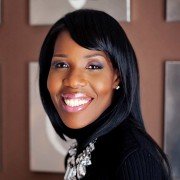