UNICEF has reported that “2.1 Billion people have no safe drinking water” and that “4.4 Billion people lack properly managed sanitation”.  So, what does that mean exactly? Those numbers can seem really daunting so let’s break that down…

Or look at it this way, if you have ten people in your neighborhood, the majority would be lacking something that we, in the United States, take for granted daily: basic human rights to have clean water and proper sanitation.

“Safe water, effective sanitation, and hygiene are critical to the health of every child and every community,” says UNICEF Executive Director Anthony Lake in a recent article. “As we improve these services in the most disadvantaged communities and for the most disadvantaged children today, we give them a fairer chance at a better tomorrow.”*

When I took my first trip to Kenya back in 2015 with Just One Africa I was blown away with how others lived. I walked through the cities, rural communities, and shanty towns in Kenya and saw sanitation that did not even compare to the worst day in the United States. I saw mothers desperately trying to keep their kids alive while their whole family was plagued with typhoid and other water borne illnesses. It was dire. It was heartbreaking. It was real life for so many.

At this point you may be thinking: “That is some important information…but what can we do about it? I am not able to change that number”. 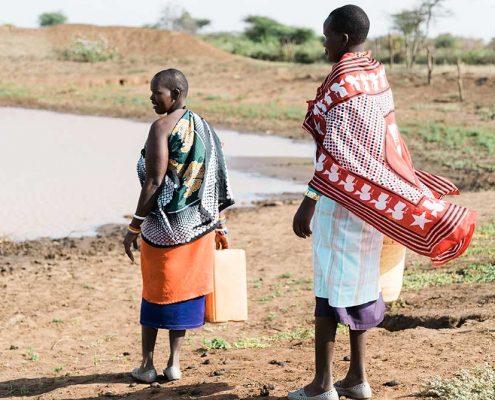 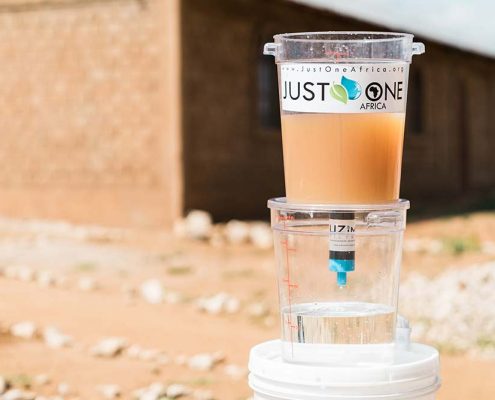 That is where Just One Africa comes in.

Just One Africa believes change IS possible JUST ONE person at a time and it starts with you and me. Everyone can do something. We believe in giving people around us the opportunity to create change by donating, taking a trip, stringing world changing beads, sharing with your school or workplace, helping out at a volunteer event, or even by shopping our handmade products.

Before taking that first trip I had supported Just One, but I did not fully understand the urgency that Clay and Amy Churchill, our founders worked at. After seeing how much of a difference the water filters and sanitation hygiene training made, I was compelled to take action. I could no longer neglect what I saw. I had to do something. I chose to be Just One…and you can too!

This gues blog post was written by Lexie Salensky who has traveled to Kenya a number of times with Just One Africa.

Original article where we found stats from UNICEF can be found at www.forbes.com.

Change comes when we help others
Scroll to top