Just One Africa’s vision is to inspire the individual to effect change, resulting in thriving communities with access to clean water and with the capability of providing for their basic needs.

Just One Africa cares for orphans and vulnerable children in Kenya by providing access to clean water and by partnering with local leaders to provide sustainable solutions which create hope through care, education, and community development. 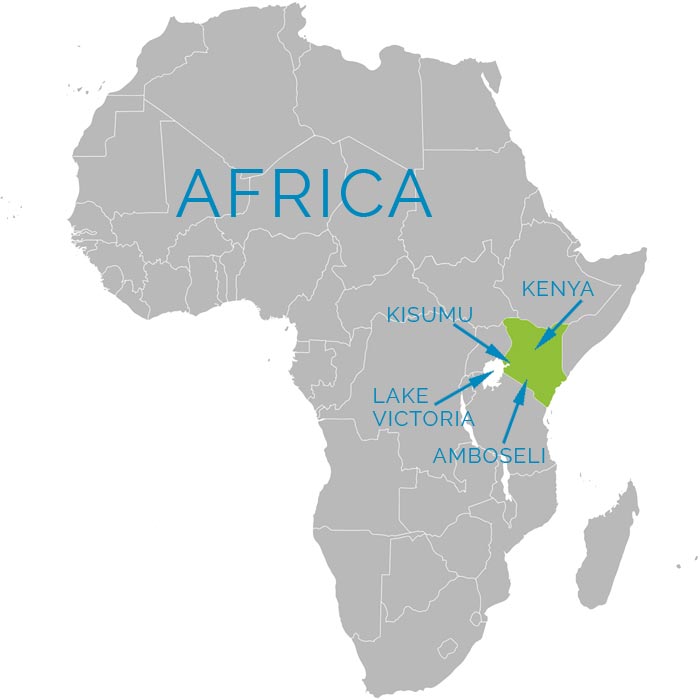 Our Story – Where It All Started

The Just One journey began after the founders Clay and Amy Churchill visited Salem Orphanage in Western Kenya in March 2012. After witnessing for themselves the hardship of the people and being inspired by the determination and vision of the founder at the orphanage, Phoebe Onyango, they felt compelled to form an organization that will partner with local leaders of other similar communities in Africa. These partners would be individuals who are already making a change in their community but are also struggling to find ways of being better equipped to make those changes.  Just One Africa was formally incorporated in the State of Georgia in June 2012.  In June 2013 the organization received the IRS 501(c)3 classification and began raising funds for it’s programs in Kenya.

Our organization’s foundation is based on respecting the rich culture of the beautiful people of Africa and recognizing that the African cultural and societal frameworks surrounding relationships is key to the success of Just One Africa’s ventures.  Locally based partners are in a better position to understand and navigate social, political and economical issues impacting projects; they are more adept at leveraging local financial resources for cost sharing in projects; and it is also more cost effective when implementing long term projects than expatriate staff.

By the second mission trip in December 2012, it was determined that the organization’s orphanage assistance should develop defined programs that have a determined focus on sustainability.  In 2013, the idea of a sustainable orphanage had taken shape and subsequently into three major projects at Salem Orphanage: Farm Sustainability Projects, Bread Project, and Orphanage Infrastructure Projects.   In the same year, it was also determined that Just One Africa needed to provide consistent support to Salem school, both financially and through non-monetary contributions such as the training of teachers, a school curriculum, and provision of a number of much-needed school resources.  Through the organization’s first strategic planning process in 2014, the board members agreed to focus Just One Africa’s efforts on specific priority core programs which include: Operational Support; Education; Sustainable Projects; Clean Water. 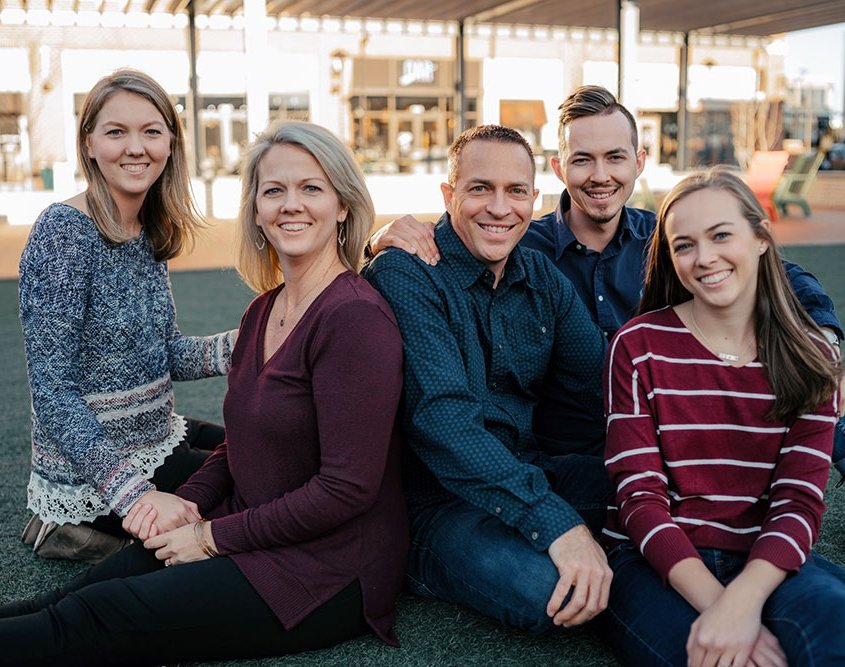 Clay and Amy have been married 25 years and love serving others as a family. They both grew up with the world in their hearts and that heartbeat is now evident in their children. In Clay’s college years, he traveled with an outreach team to India and Central Africa. He witnessed the poverty and yet at the same time utter joy found in the simple things. They have seen what happens when a simple family continues to says "yes" when God’s asks and so they hope to encourage and inspire others to say "yes" too! They desire that others fully realize that they are created with a purpose for a purpose and they already have what it takes to make a difference and can start today even if to help JUST ONE.

I have been involved with donating money and supplies for Just One Africa for a couple of years. I would not even know where to begin to describe the incredible work that they do. The leaders of Just One Africa are amazing individuals and stewards of God’s kingdom. If you are looking for a GREAT non profit to support, look no further than Just One Africa because you have found the best one out there!

Gina – A review on GreatNonProfits.org